Oath of Peak is a free-to-play MMORPG where the blockchain elements are optional. The game was created with a gameplay-first approach because we wanted to bring the fun back to gaming, and shift it away from earning, which isn't why people play games in the first place.

Website
Oath of Peak
Twitter
@OathOfPeak
Available in the US?
Yes
Year founded
2018
Accepted payment forms for
Oath of Peak
No items found.

Users play the game for fun! That's actually the main feature. Yeeha wanted to bring the fun back to gaming, because that's what they believe games should be all about. Who wants to play a game that isn't fun? (Hint: Nobody.)

What is Oath of Peak?

Oath of Peak is a free-to-play MMORPG with blockchain elements integrated only to specific areas that make sense.

One obvious application is to provide a safe and secure trading environment for users who wish to trade P2P. More than $20 million has been invested into the core gameplay alone. The game launched on Polygon, and Sandeep Nailwal, Polygon's co-founder, has called it "extremely fun".

What problem does Oath of Peak Solve?

Many GameFi projects require gamers to make high upfront investments to try out a game that isn't even finished. That's not okay. Yeeha Games was founded to challenge this state of the industry, and to release fully playable experiences with a game-first approach.

Who plays Oath of Peak?

Oath of Peak has appeal for both traditional gamers as well as GameFi users. When Oath of Peak launched it attracted an impressive 300,000 players.

Generally speaking, this game appeals to those who enjoy collaborative experiences and like RPG elements within their games.

It is, in essence, a traditional MMORPG with specific blockchain elements included where it makes sense to include them.

Why should I play Oath of Peak?

A game's assets only have value if the game itself has value. If no one wants to play a game, its assets are 100% sans value. There's no point selling assets for a game that doesn't exist yet.

Sure, there are things like fundraising, but to call it something else like a land or ship sale and then treat gamers/your customer base like investors is not the right way forward.

Oath of Peak turned this on its head and focused - first and foremost. on the players.

By focusing on the players and their experience, any additional value added through blockchain should have longer lasting value and better benefits.

How to start playing Oath of Peak

Head on over to the Oath of Peak site and look for the app store for your preferred gaming system. 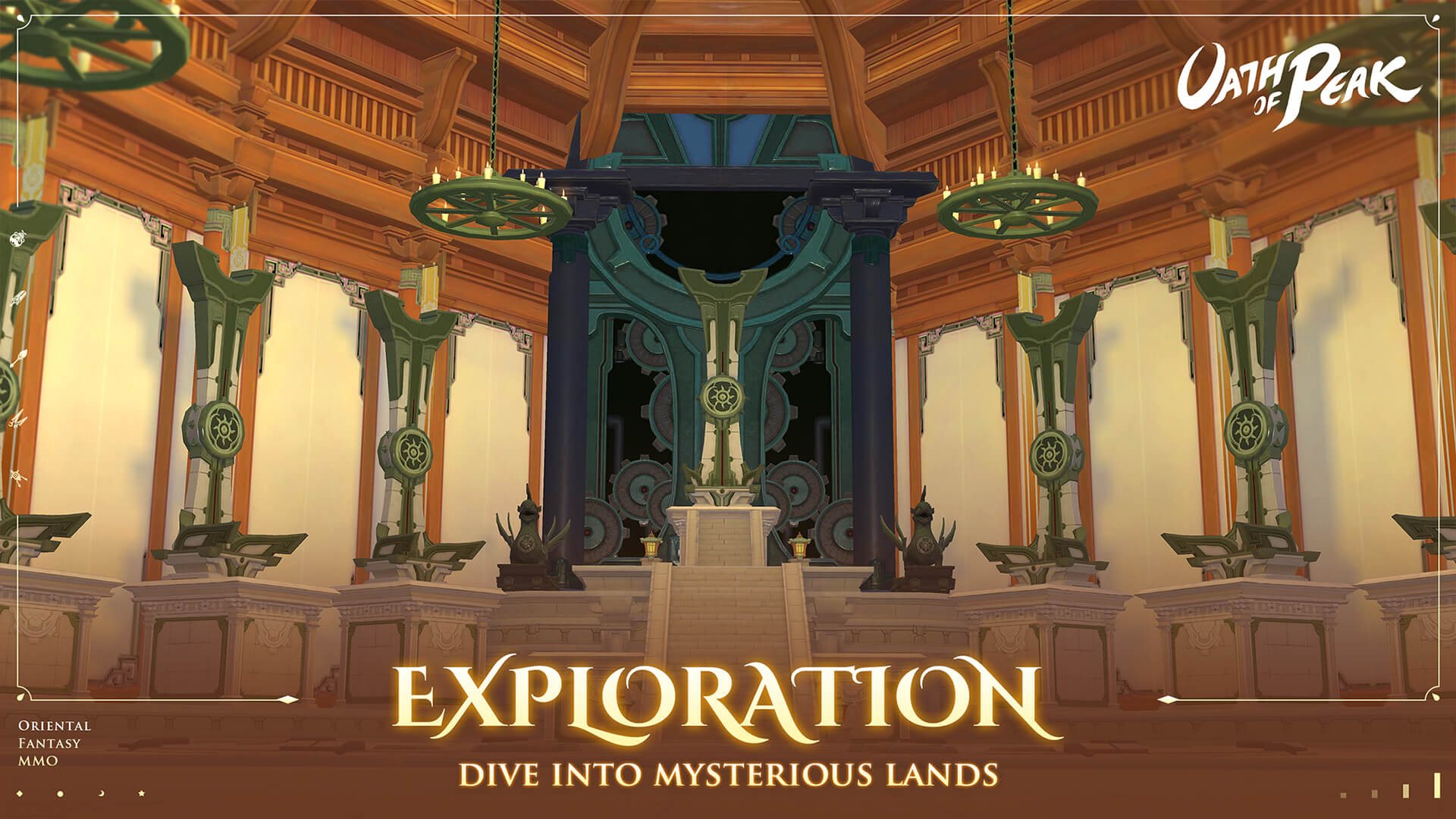 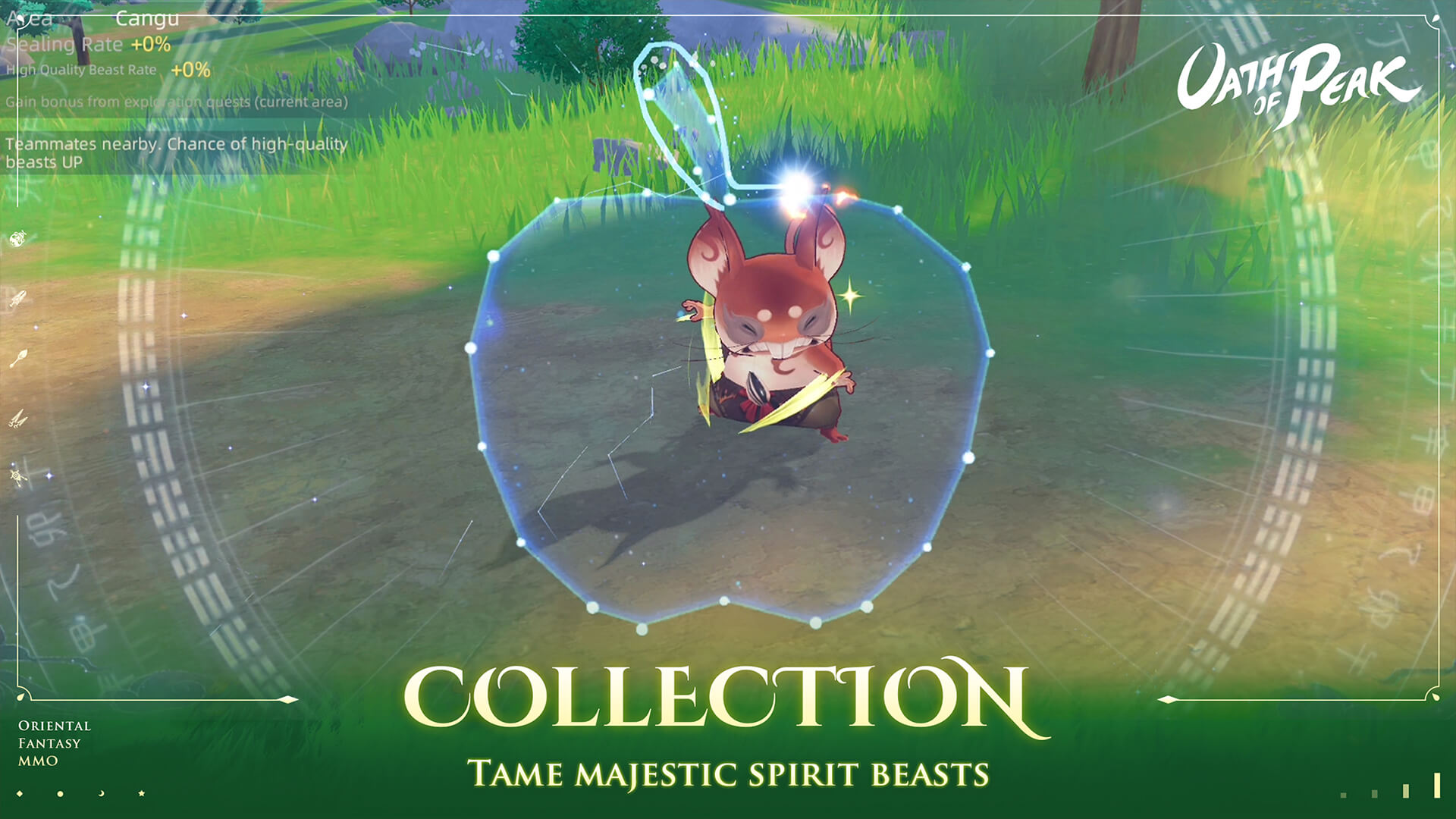 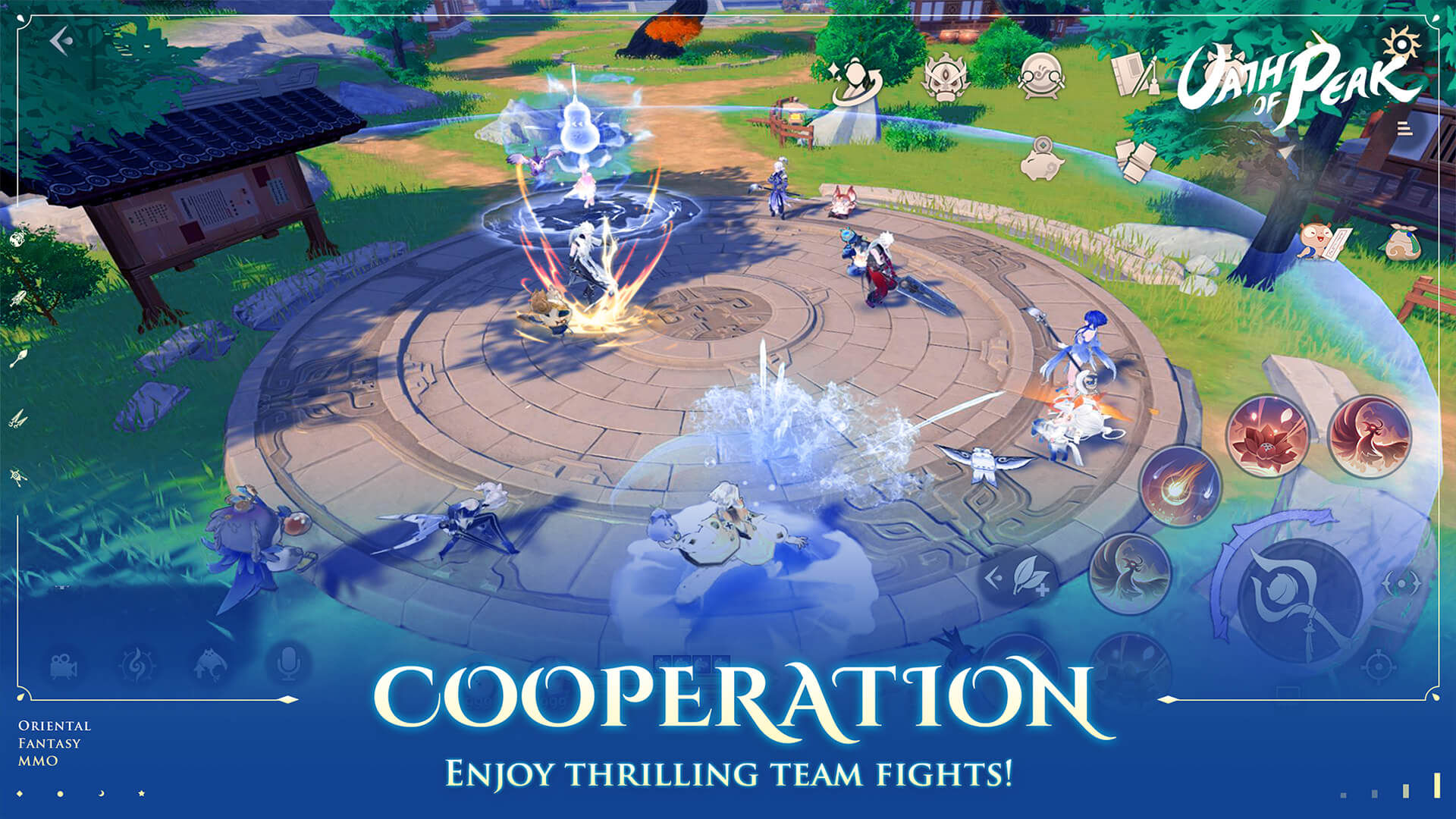 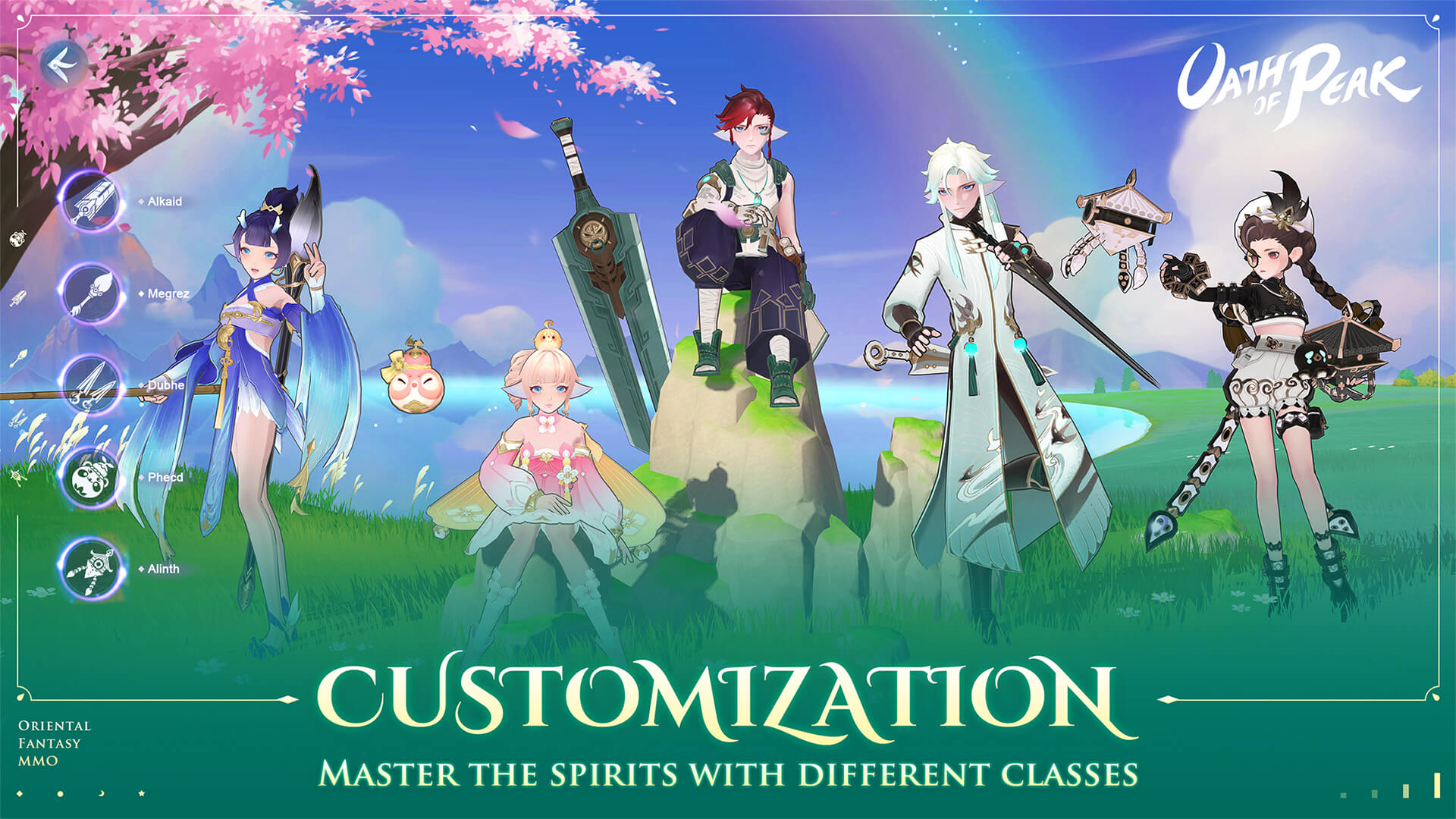 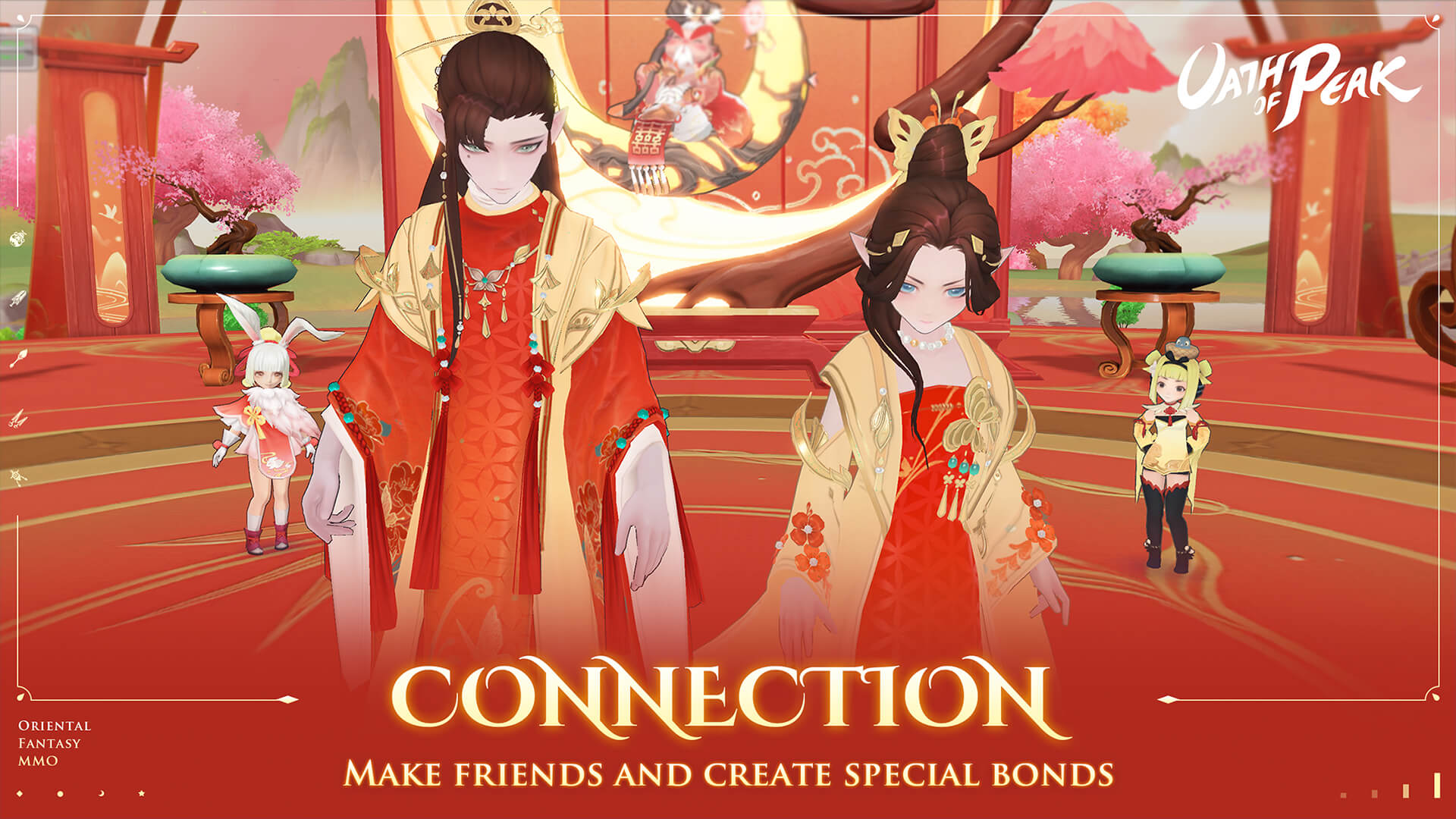 War Riders is the first MMO game of earning crypto

Unblock Me is a simple puzzle game. The goal is to

The Jigsaw Games is a platform that aims to run mu

The Next Block is a blockchain game, where player