What is Fire wallet extension?

The Fire wallet extension is a simple Chrome extension that monitors the smart contracts your wallets interact with and offers a warning or notification if there are potentially malicious terms.

It's a huge step towards safety in the space as it will allow people to better understand if a signature on a smart contract will drain their funds or move assets out of their walet without their knowledge.

The world of Web3 is still something of a wild west.

Regulators aren't sure how to track and monitor everything that's going on in the space, and there are - sadly - a lot of bad actors looking to scam people.

One of the easiest vectors people have found to rob you of your assets and funds is to mimic a popular project and set up a fake smart contract that drains your funds.

The site looks legit and so the user doesn't question it. They sync their wallet and, within a few minutes, see all of their funds and assets drained to another wallet.

The scammers have hidden a malicious term in the smart contract that allows them to do this.

And they get away with it because no one really reads the details of a contract - much like the terms and conditions on most sites.

The sad part is, most people don't have the knowledge or ability to spot these malicious terms even if they did read the full details of what they're signing.

This is what Fire is looking to solve.

With Fire's wallet extension, you receive an on-site popup that lets you know of any potential malicious terms within the smart contract before you hit sign.

It makes the ability to spot scams and avoid them so much easier for the average user.

How to get started with Fire's wallet extension

Head to the Fire site and click on "Add to Chrome" in the top nav bar.

Obviously you'll need to be using Google Chrome for this.

This will take you to the Chrome extension store. Add the app to your chrome on the below page.

Once downloaded, it'll open the below page where you can sync your wallet.

Follow the sync instructions and you've set up the Fire wallet extensions and should be able to better spot scams and hacks before falling prey to them.

Is Fire a soft or hard/cold wallet solution?

The Fire wallet extension is a Chrome extension.

It reads the data in browser before offering any warnings. As such, we do not believe that this will work well with hard wallets that operate through their own apps.

If you want to get in touch with the Fire team you can do so through their website or thorugh the below channels. 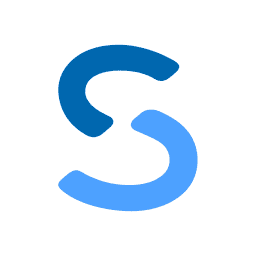 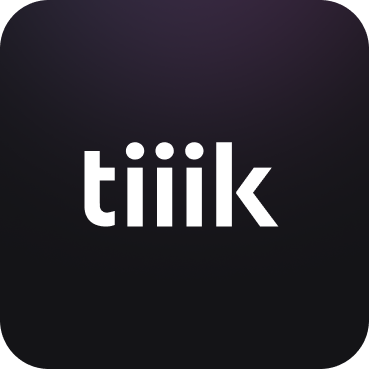 The Enjin Wallet makes it simple for user to buy, sell, send, and store all of their unique collectibles and NFTs 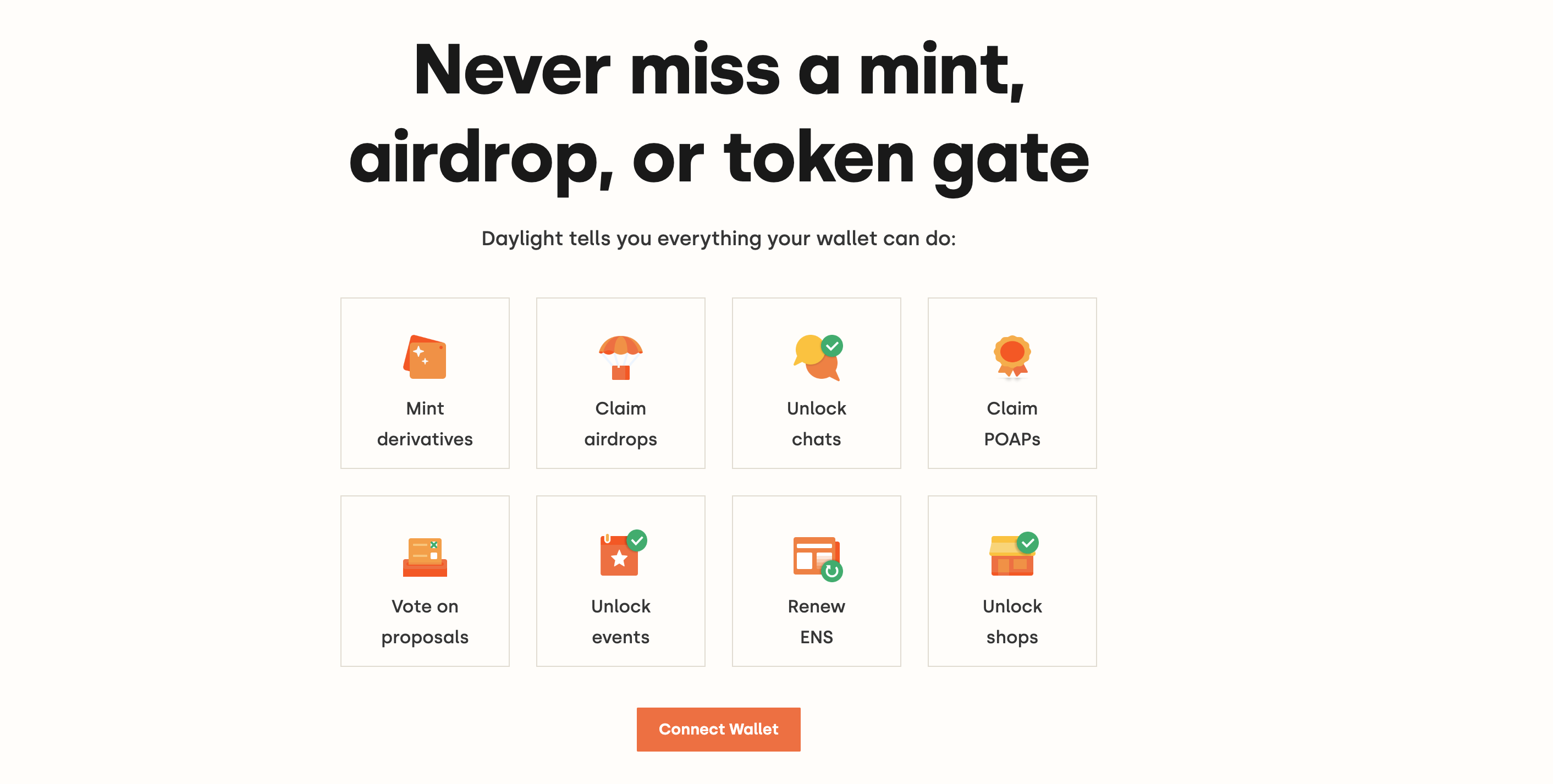 tiiik is a digital wallet that allows users to grow, spend and earn stablecoins