CryptoElections is a game about leading the countries by running an election campaign in cities.

CryptoElections is a game in which players vie for control of countries by running election campaigns in cities. The more electorate live in the city, the more votes the player receives. Once a player gets the majority, they become president. The aim is to become president in as many countries as possible.The president will receive a 1% commission fee from every transaction made in their country. If a player is mayor of a city and someone wants to beat them, they will receive up to twice the amount they paid. 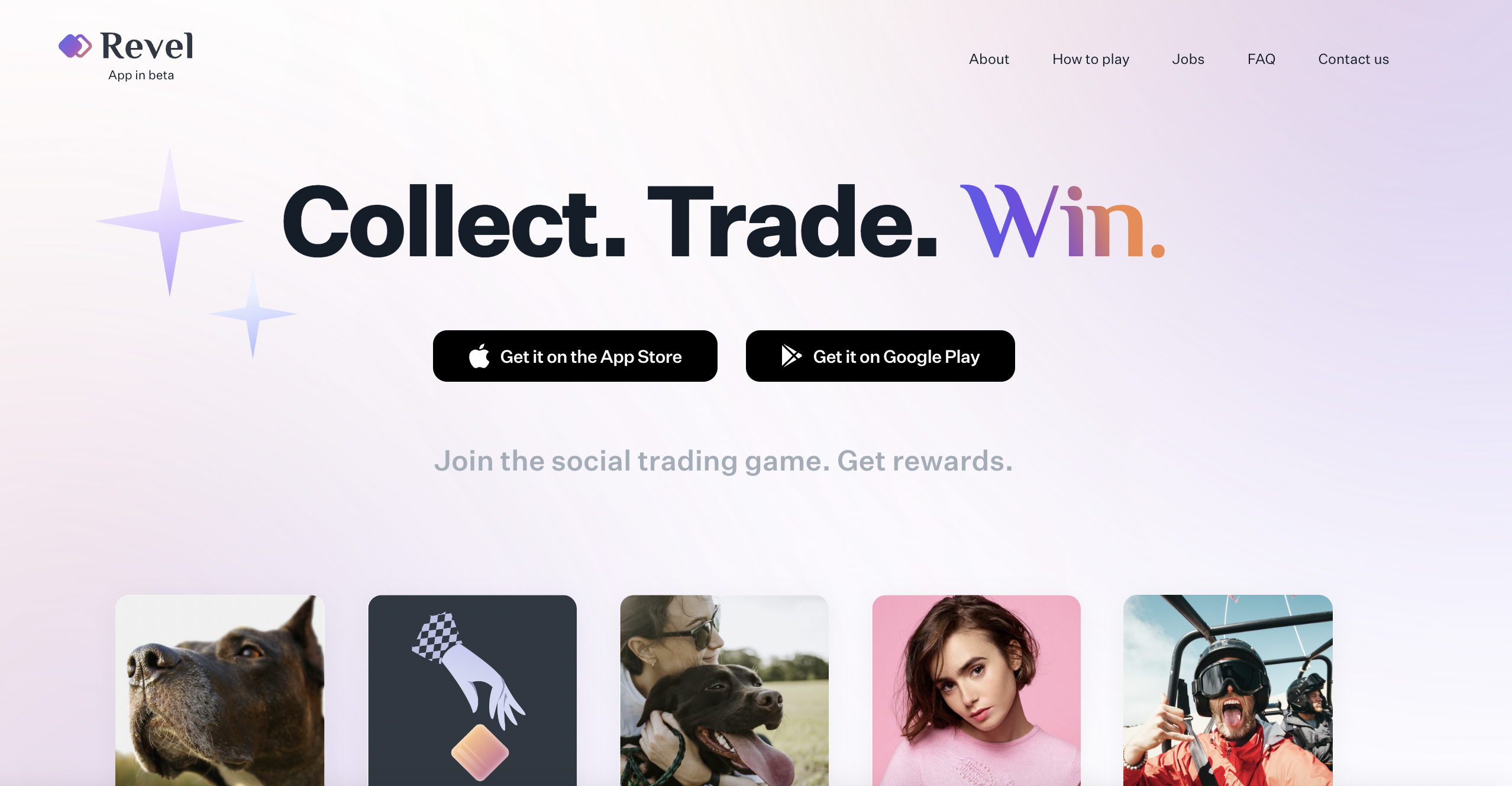