Trust Wallet is a mobile cryptocurrency wallet enables users to stake their coins in order to gain interest. 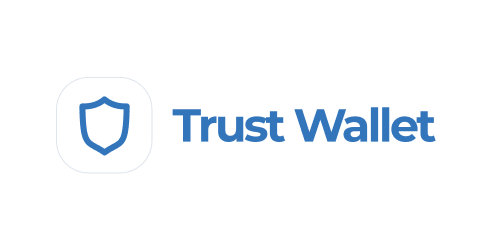 What is Trust Wallet?

Trust Wallet is an open-source decentralized mobile crypto wallet Launched in 2017. It was founded by a US- based Ukrainian software developer Viktor Radchenko.

Early users were attracted to the app's “automagically tokens'' feature, which allowed users to identify and reveal any ERC-20 tokens associated with their address. It  supports over 150K+ assets and blockchains and allows traders to stake their crypto coins to earn interest. The wallet which was originally designed to hold the ERC20 and ERC223 tokens only, has now been developed to hold other leading cryptocurrencies like Bitcoin, Ethereum etc.

Trust wallet has a built-in Web3 browser that allows users to buy cryptocurrencies through the native DEX (decentralized exchange) that operates on the Kyber Network. It also allows users to access the various DApps (decentralized applications) built on the Ethereum platform directly through the Trust Wallet app. The wallet is compatible on both IOS and Android but doesn’t support Desk-top.

Is
Trust Wallet
available in the US?

How many cryptocurrencies does
Trust Wallet
support?

How many collections does
Trust Wallet
support? 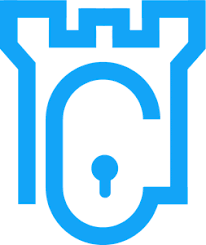 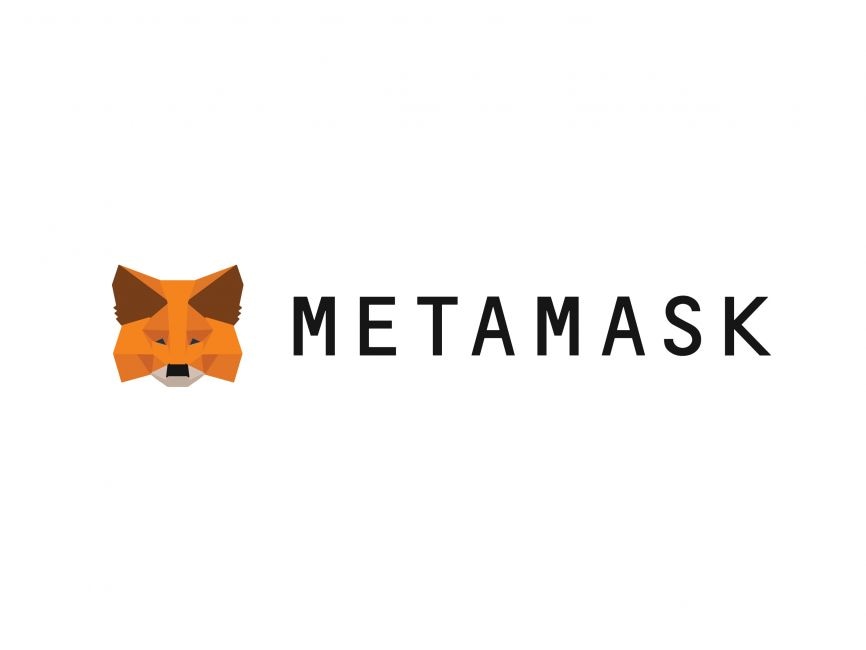 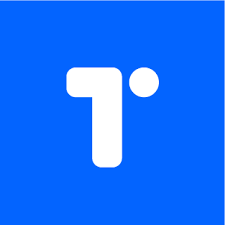