There's a lot of noise in Web3, most of it isn't exactly positive.

With the rise of multiple scam projects and questionable campaigns, there needs to be better accountability and transparency in Web3. Smoothie.so helps with this by offering new founders a path to get their product discovered, as well as helping them generate initial feedback.

The easiest way to think of Smoothie.so is as the ProductHunt for Web3.

It's a comprehensive product launch platform for early stage founders to test the waters with their projects and get it in front of a growing community of Web3 users and customers.

Smoothie is the brainchild of @WithMattKim.

While it's still early days for Smoothie, it looks a promising tool that could eventually grow to become the product launch platform of choice for Web3 entrepreneurs.

Why do we need Smoothie.so?

Because product discovery for Web3 projects is horrendously bad.

There's so much noise in the space right now, little of it is positive. And that which is often focuses on the massive brands who have millions (or billions) in revenue and their new movements.

For example, most media coverage is of the brands that already have cornered a selection of the market, or have just received funding and are using it to seed their name throughout the Web3 world.

The most innovative projects created by founders who don't yet have funding but are working to solve everyday problems fall by the wayside.

Smoothie.so is a way for these brands to get a little early traction so they can test the waters and get feedback on how to improve.

Smoothie.so is a "discover to earn" platform.

It's a super simple process to make the most of Smoothie.

First, know that every user on the platform is given 3 votes to use per week.

They can use these votes to upvote some of the listed projects and get them to the top of the leaderboard. At the end of the week, Smoothie awards a "top rated" award to the #1 spot.

Upvotes are Smoothie's core mechanic. And the team wants t encourage people to use them on the site.

Each upvote a user makes results in a points reward - Smoothie's proof-of-discovery metric.

For every upvote a user makes, the user receives 10 points.

As you earn more points, your upvotes gain more weight.

These points are account bound and cannot be transferred, and there's no max supply of points a person can hit.

The end result should be the emergence of "tastemakers" in the Web3 space. Those who are able to analyse and upvote projects which have the best potential.

What is the benefit of Smoothie.so?

The benefit is simple.

Mainly because negative news of scams and hacks is what dominates the news cycle.

As a result, a lot of people are skeptical when it comes to trusting new projects.

Smoothie allows new projects to be vetted by the community. It allows real users to offer reviews and thoughts so newbies can check them out and understand if the project will help them, and if it's less likely to be high risk.

Trust is going to become a key factor in Web3. And Smoothie is one tool that's working to help build more trust. 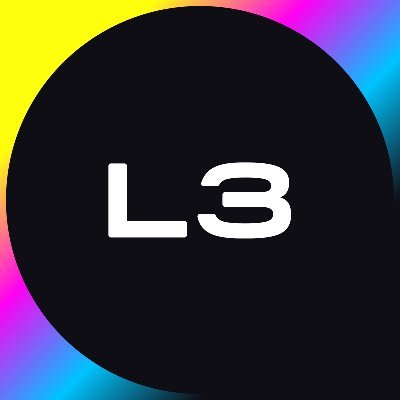 Layer3 is an education platform that rewards people for diving into Web3.

Barracuda is a Web3 "Link in Bio" page creator

Find the community you belong to with Unita