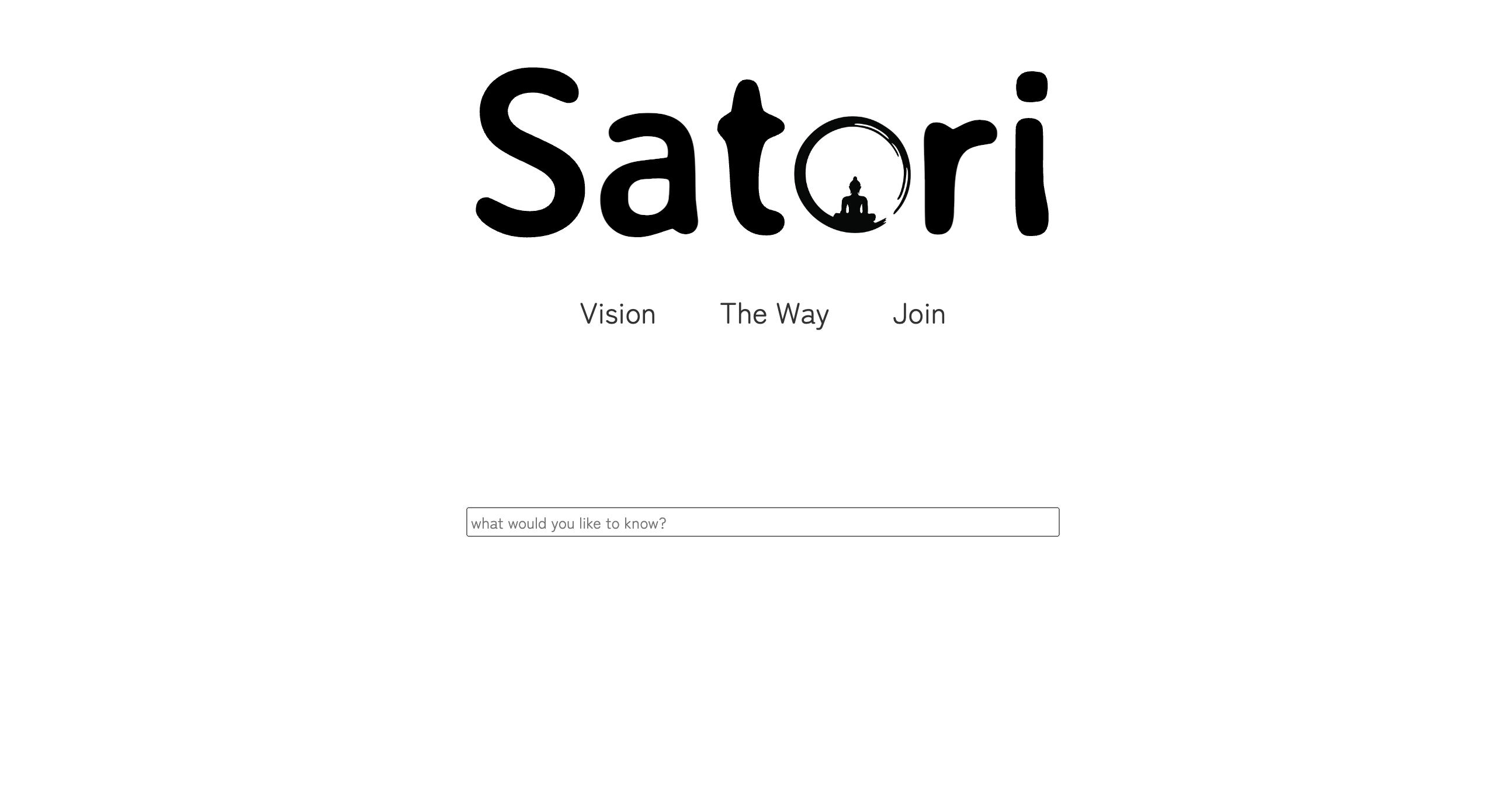 Decentralized AI
The blockchain that predicts the future.
Check out Satori nowLeave or read reviews now

Every node on the Satori network chooses some real world metric to watch and learn how to predict. So every node automatically generates a model of unique value. 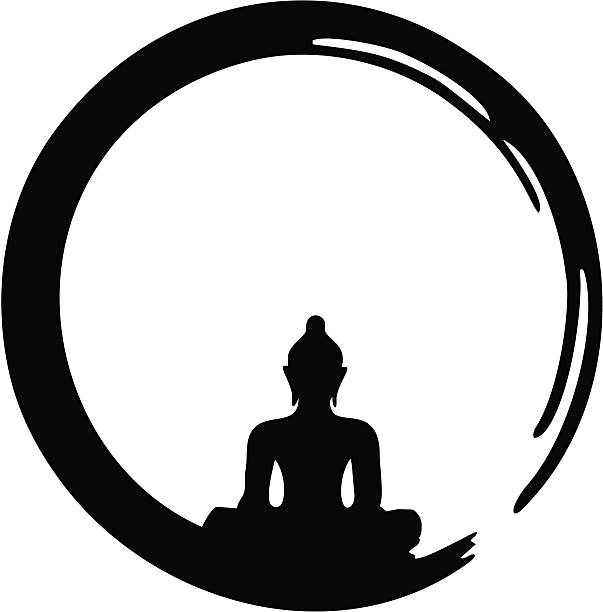 There are a few projects that claim to be at the intersection of distributed consensus and artificial intelligence. All of them require a user that is the node operator to make their own models, and data science labor essentially.

You download the program and Satori's automated engine does all the learning and model creation for you.

Furthermore unlike other decentralized AI brands, Satori does not own your models or your predictions or anything that belongs to the node operator.

To be eligible for the Satori reward, essentially a mining reward, the node operator must make its predictions available to everyone.

What problem does Satori solve?

One of the main aspects of intelligence is it's requirement to be able to predict the future.

Companies redict the future and make smart best on how they think the market and consumer desire will change.

People predict the future and act in a way that will give them an edge at the next development.

Everything intelligent is, in a way, predictnig what will happen so they can prepare to benefit from future developments.

Satori is simply this model of prediction in artificial form. It's a base layer for decentralized, artificial intelligence for predictive models.

Satori is new in its development and, as such, doesn't yet have ideal users.

however, the project believes that anyone who needs to predict future events could benefit from using their service.

What is Satori used for?

Satori can be used for several different use cases.

Whether you're looking to predict stock price changes, government statistics, environmental changes, weather developments, or even something as simple as the outcome of the weekend's game.

Satori also has a privatized marketplace where organizations can essentially buy the prediction specialization computerized labor generated by the Satori network to predict their specific data streams.

So it's got an element of a public good freely available to everybody and an element of private marketplace for fine-tuned specifications. I can reach down all the way to Grandma who wants it to predict her Fitbit data.

How to get started with Satori

As of January 2023 Satori is still in development.

The Satori team believe they'll have a publicly available download available from Q3 of 2023.

From then, you'll be able to download and run a node directly from your computer.

The blockchain that predicts the future.