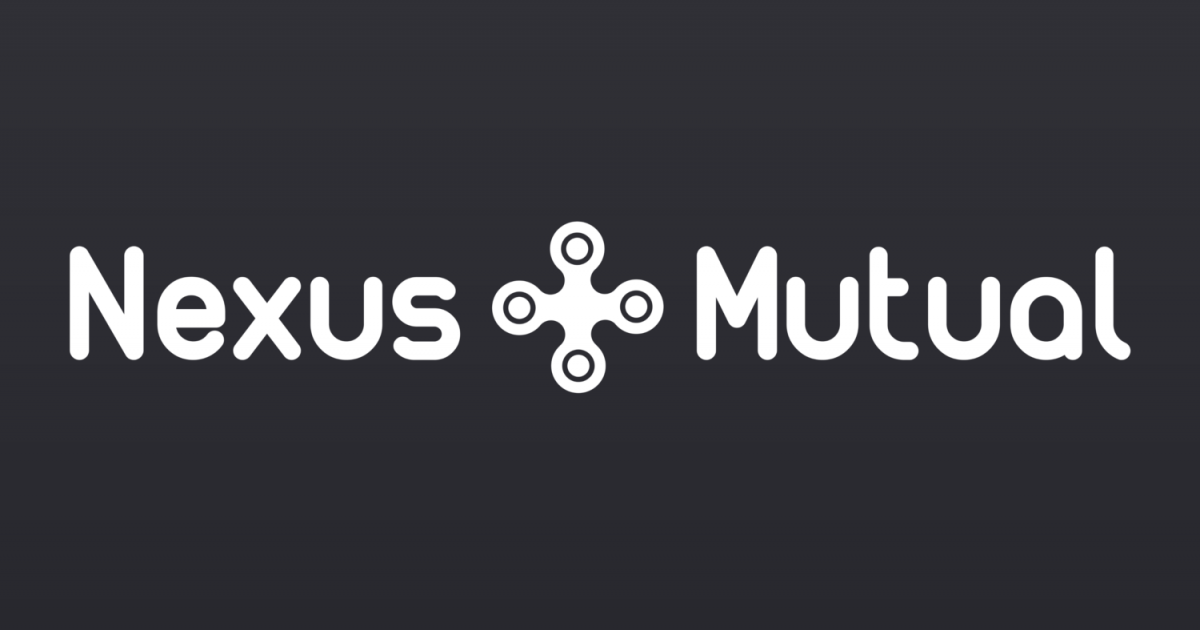 What is Nexus mutual?

Founded by a veteran of the insurance industry - Hugh Karp - with nearly two decades of experience. He is joined by a handful of other team members and advisors. The project also has the backing of a number of venture firms, such as Kinetic, Blockchain Capital, and Version One. In addition, notable partners include Solidified and London Crypto Services.

Nexus Mutual leverages the power of Ethereum to allow its users to share risk without the need for insurance companies. Protect yourself from potential bugs and risk in smart contract code. You are covered for events such as the DAO hack and Parity multisig wallet issues. Nexus Mutual is entirely run by its members.

Only members can determine which claims are valid. All member decisions are recorded on the Ethereum public blockchain and enforced through smart contracts. Smart Contract Cover is not an insurance contract. Claims will be decided by fellow members. Claims payments can be enforced using token-driven economic incentives, rather than trusting an insurance company. Tokenization of the mutual allows for scalable ways to raise risk capital. The model encourages an inflow of funds.

Is
NexusMutual
available in the US?

How many cryptocurrencies does
NexusMutual
support?

How many collections does
NexusMutual
support? 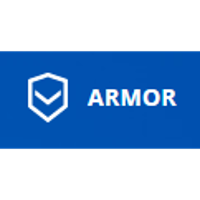 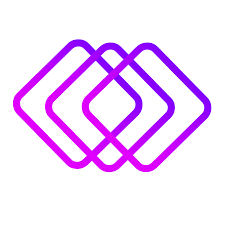 Bright Union is a crypto coverage aggregation platform that allows users to easily protect their capital from hacks.