Metanomic is an analytics engine that helps Web3 game developers better understand who is playing their games. 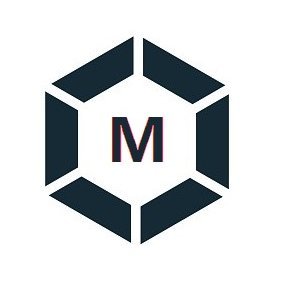 Metanomic is a game economy engine and player analytics platform.

It's been built to help game developers in both Web 2.0 and Web3 better test and deploy sustainable in-game economic models to better ensure longevity and player usage.

In addition, they have a detailed analytics engine to help game developers understand more about their player base so they can make better improvement decisions.

What problem does Metanomic solve?

There's a very fine balance when crating an incentivization reward for your users.

Make it too easy, and the need to "win" isn't there destroying a user's motivation to continue.

Make it too hard, and there's no point in a user even trying as it's too much of a grind.

This balance is insanely important when designing in-game economies.

If it's too easy to receive in-game monetary rewards, everyone becomes overpowered and finds no challenge.

If it's too hard, players get stuck at points with nor real way to grow beyond them.

The problem for game developers is that - for many - there's been no way to test new in-game economic models unless you pushed them live.

You could work out what might work in a spreadsheet, but it would be up to the market to then tell you whether or not it worked.

An annoying problem for most games, but a potentially fatal one for Web3 games that are rewarding project based tokens.

This is where Metanomic comes in.

Metanomic have created an analytics and simulation engine for game developers.

Game devs are not only able to understand who's playing their game, but also test economic models before pushing them live to players.

It's making the process of improvements and avoiding costly economic mistakes much easier for Web3 (and web 2.0) game devs.

How to get started with Metanomic

Metanomic is a pretty serious bit of kit. Thankfully they have a free tier for you to try everything out.

From here, add your details to get an account set up.

You'll be asked to verify your email address. Once verified you can log in where you'll be greeted with the setup wizard.

If you want to jump straight in, click on "Create your first game".

Once you've got it all set up, you'll find yourself in your dashboard which is collecting data on your game.

To contact the Metanomic team, you can find details o their site or reach out through one of the below. 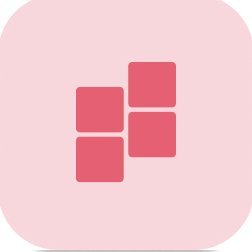 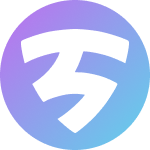