Cointraffic is a Crypto advertising network that offers innovative advertising and monetization solutions for Advertisers and Publishers worldwide.

The brand has been in operation since 2014 which has enabled them time to build relationships with some of the biggest publishers in the space along with offering guidelines based on proven advertising strategies in the space.

Cointraffic offers multiple formats for your ads including multiple banner ads, native ads, and press release distribution with more options being added all the time.

Cointraffic is a Bitcoin and cryptocurrency advertising network.

They connect advertisers and publishers in the space to offer reach to the former and revenue to the latter.

They're one of the older advertising networks in the space but seem to focus only on crypto and Bitcoin rather than the entire Web3 industry.

What problem does Cointraffic solve?

If you run a crypto or Bitcoin focused project, it can be hard to get initial traction.

There's a lot of noise in the space making it hard to stand out. In addition, there are a lot of rules and regulations with existing ad networks that can make it troublesome to run ads.

Crypto native advertising platforms like Cointraffic are a great way to circumvent these problems.

They give advertisers direct access to publishers in the space meaning that a new project can get their name and offer in front of interested people without any issue.

At the same time, those publishers get paid through the Cointraffic network bringing a much needed revenue source and support system to crypto publishers who also aren't looked on favorably by legacy ad networks.

How to get started with Cointraffic

You'll be asked to sign up either as an advertiser (if you want to run ads) or a publisher (for those with a site they would like to add advertisements to).

Despite being Web3, there's no wallet sync here so you'll be asked to add your email address and contact details.

You'll then log in to find your main dashboard where you can add your site, bid on options, and manage all of your campaigns.

At the time of writing there's no way to have both a publisher and advertiser account. If you want to offer both through Cointraffic, you'll need to sign up with 2 separate email addresses.

If you want to get in touch with the Cointraffic team, you can do so through their site or through the below. 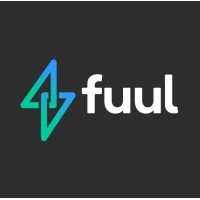 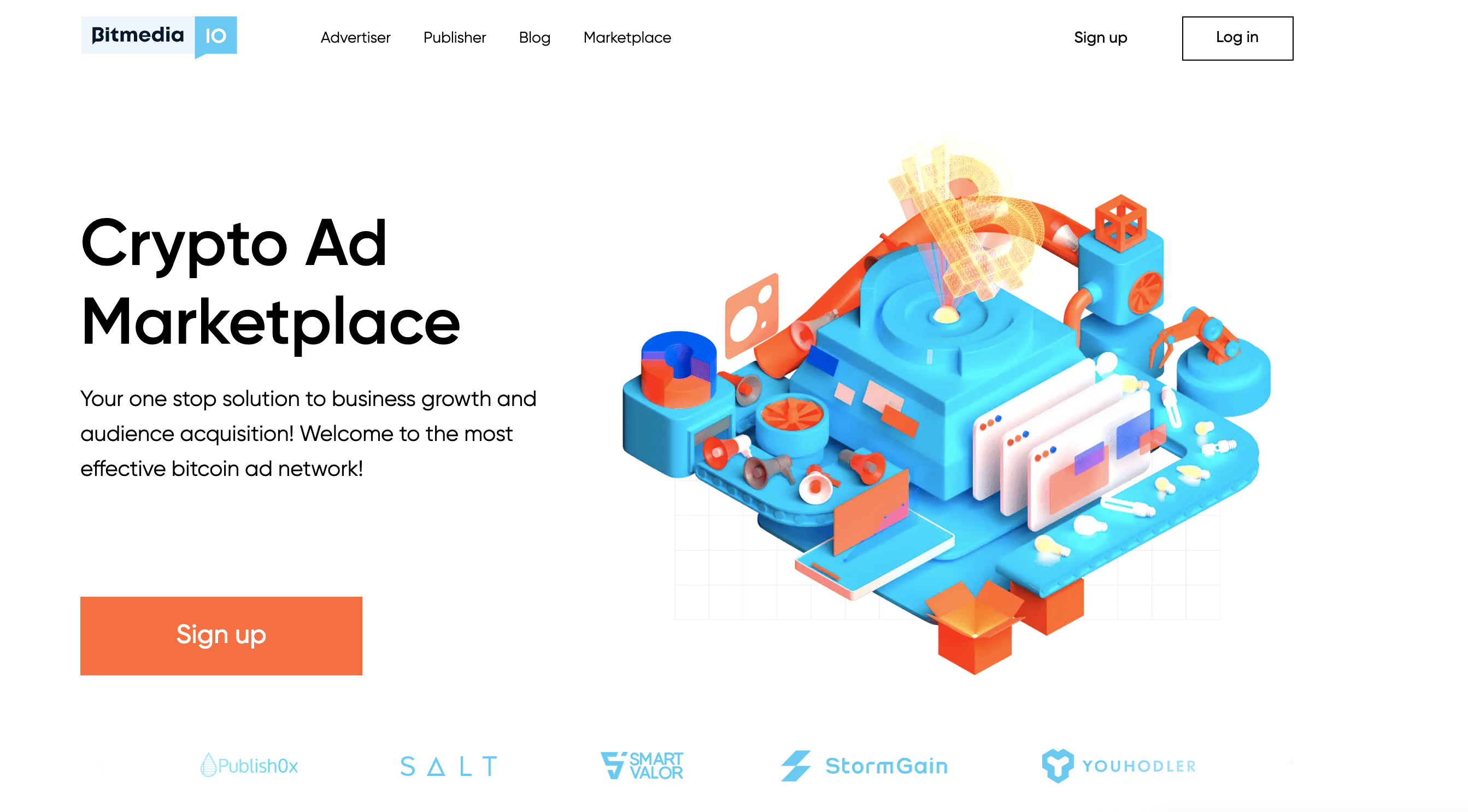 Bitmedia is a Bitcoin and cryptocurrency advertising network.